For Hyperspin, I contributed about 20 game themes to their video game emulator user interface project. When a user selected a game in the UI, a dynamic menu would fade in showcasing the Title, Art Assets, The Publisher, and a sample video.

Software used for creating themes were Adobe Flash, Adobe Photoshop, Adobe Illustrator, and HyperTheme. Hypertheme is a proprietary theme layout editor. You have up to 8 layers to insert your art assets. Basic animations can be applied to each art asset. If you wish to do more complex animations, you can replace an image file with a Flash animation. I would sometimes also use Flash to give myself a few more layers of animated art assets. 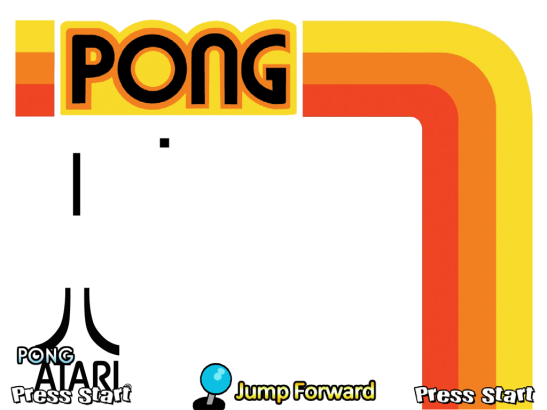 This was my first animation using Adobe Flash. 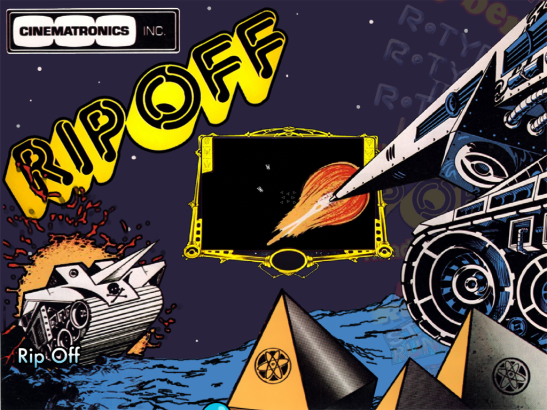 Art assets were taken from a promotional flyer and a glass bezel. They were cleaned up and separated into individual elements using Adobe Photoshop. Adobe Flash was used for the tank animation and the explosions.

All of the assets for this theme were created in Adobe Illustrator. As an Easter Egg I included some famous real life buildings into the scrolling skyline. To keep the file size low, I used the optical illusion of two frame animation. To enhance the illusion, I fully animated some of the smaller assets. 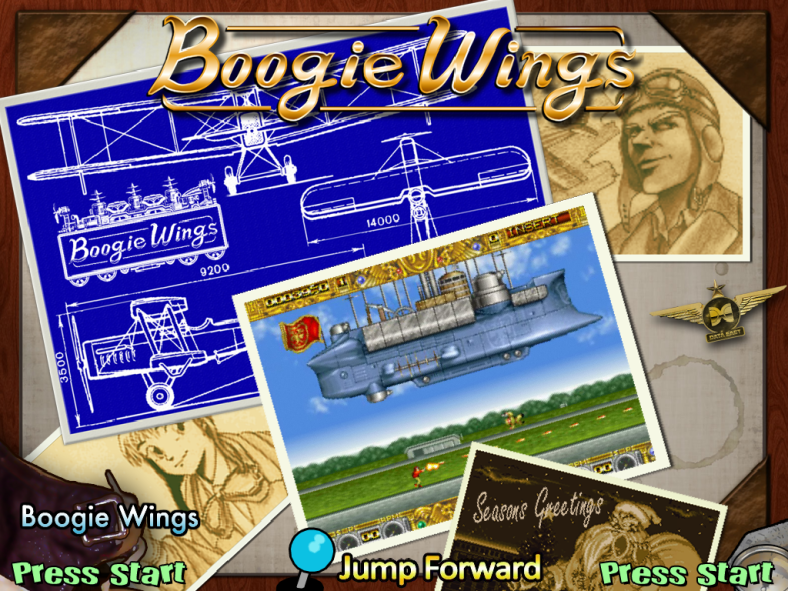 I often like to put my art assets into some kind of context that tells a story. For this theme, I wanted to convey the idea of the game’s protagonist sitting at his desk, gazing at pictures, and reminiscing about his adventures. For the fun of it, I incorporated the Publisher’s logo into the Lapel Pin sitting on the right side of the desk.

The game title was recreated in Adobe Illustrator. The rest of the assets were created using Adobe Photoshop.